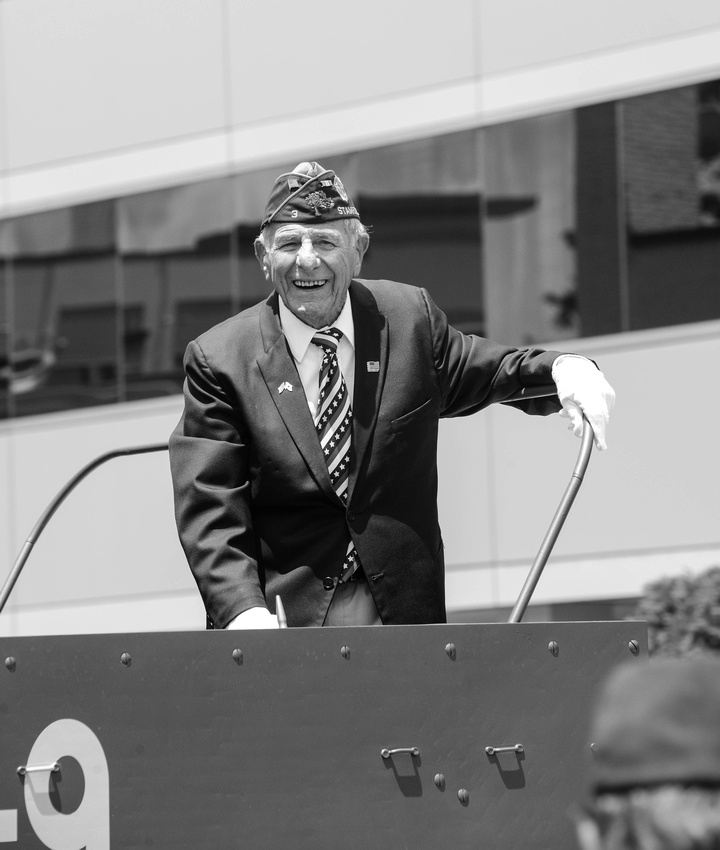 Now that the new site is up and running I figured it was time to blog again. To be honest it has been so hectic that I just haven't had time and really let myself get away from it. Being that I am a veteran and it is a holiday to honor fallen heroes I saw it fitting to get a post on here. I had the honor of serving in the 82nd Airborne Division for 3 years with some of the greatest people I have ever known, the epitome of brothers in arms. While in I deployed to Kosovo and that was an amazing experience on so many levels. At 19 I realized how good I had it back home and how fortunate I was to live in this great nation. As a child I was always taught to respect service members and thank them for their sacrifices. That is something that has stayed with me for a very long time. I remember about 15 years ago before I went in I pumped gas and there was a man Frederick Lord who was a Korean War vet. He shook pretty bad and wasn't very well off. I never once made that man pay for a tank of gas because I felt he didn't need to. He said he had nerve damage from an explosion that kept him from being able to work like he used to. That was enough for me to do what I could to take care of him. Though out the years I always gave money when I could and vowed that my daughter would be raised with the same respect and knowledge I was lucky enough to have received. As we sat at the parade this year I was overwhelmed with emotion watching her sit in her chair and wave at the veterans and participants in the parade. At one point she looked at me and said "daddy, I want a flag", needless to say that made my afternoon.

I know that there is much controversy surrounding politics, war and especially the care that soldiers receive when they return home. I am not here to push an agenda, opinion or act as if what I have to say is relevant. But what I am going to say is that I think it is a shame this parade is attended by fewer people than will probably read this blog post. I take my daughter to the Thanksgiving parade and it is a borderline outdoor concert. Bands from all over the country and people lining the streets to see an event that isn't necessarily something they believe in.  And to boot, the mayor waving and smiling. There was an ad in the paper, about the size of a stamp, informing us of the Memorial Day parade. No signs, no news channels telling the schedule, hell there wasn't even the annoying guys with the grocery carts full of souvenirs.  Just a street lined with about 100 people doing something nice for the troops. 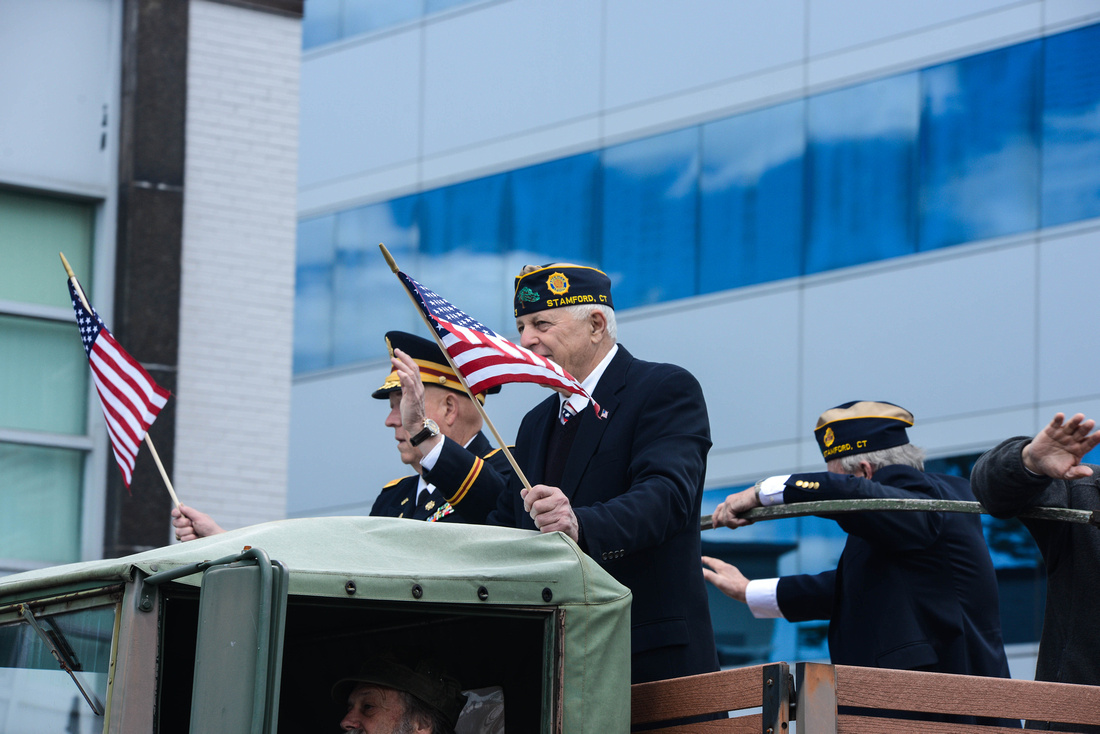 With that said, I am proud of the people who come out and experience this special event. It means a lot to the men and women walking those streets to see some support from total strangers. I mean they did it for us right? When you put it into perspective you have a group of men and women willing to go wherever they are sent, whether they want to or not and fight for whatever it is regardless of how they feel about it. Is it that hard to spend 30 minutes on a sidewalk and clap? There are no bullets to dodge, no IED's to look out for and pretty much the only worry you have is your kid getting scared by the fire engine siren. 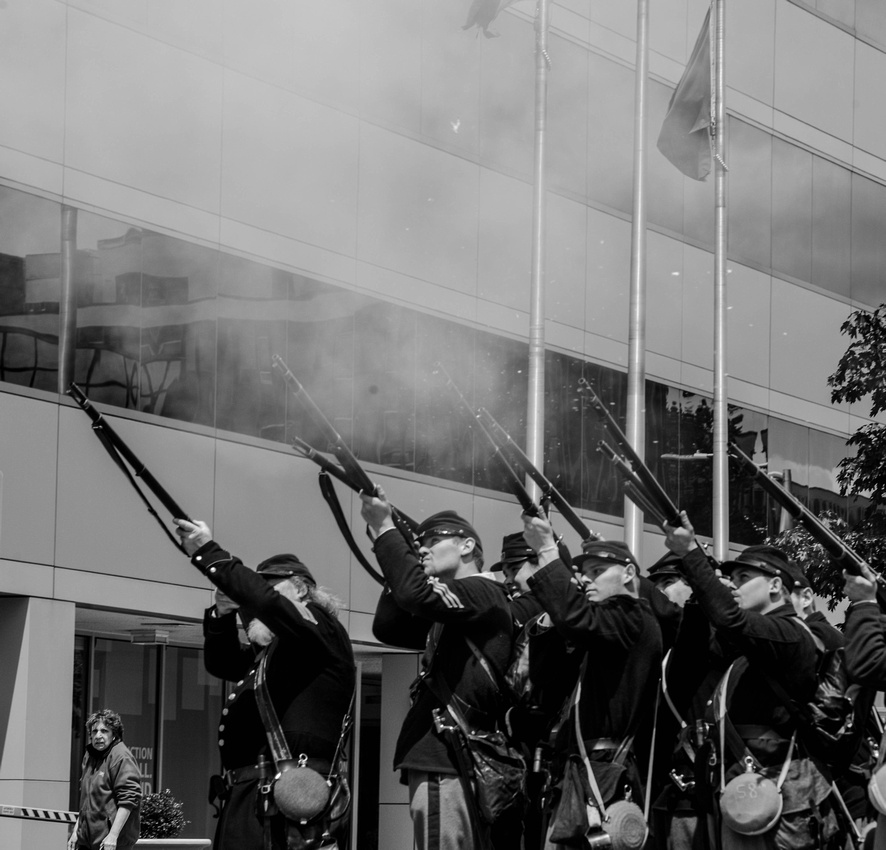 I am proud to say that I come from a family that has a long history of military service. My great grandfather was in the Italian Army in WW1, my grandfather was in the Battle of the Bulge, my great Uncle was in the Korean war, my dad was Military Police in Okinawa during the Vietnam War and my Uncle was an Air Force mechanic there as well. There is actually a very rich military history in Stamford and you can pretty much bet on someone being a vet in most places you go. Countless times my dad or myself go out with some sort of Army hat or shirt and someone will stop us to talk about it or share a story from when they were in as well. It is an amazing feeling to share that bond with a complete stranger, almost like a private club that isn't too good for it's members. In closing I hope that you all enjoy this post and hopefully the many that are to follow. I am hoping to get back in the swing of things and post a couple of times a month. As always I appreciate the support and encourage you all to share the site and posts with whoever you wish to. Comments as always are welcomed and appreciated. Thank a vet when you meet one, we like it! 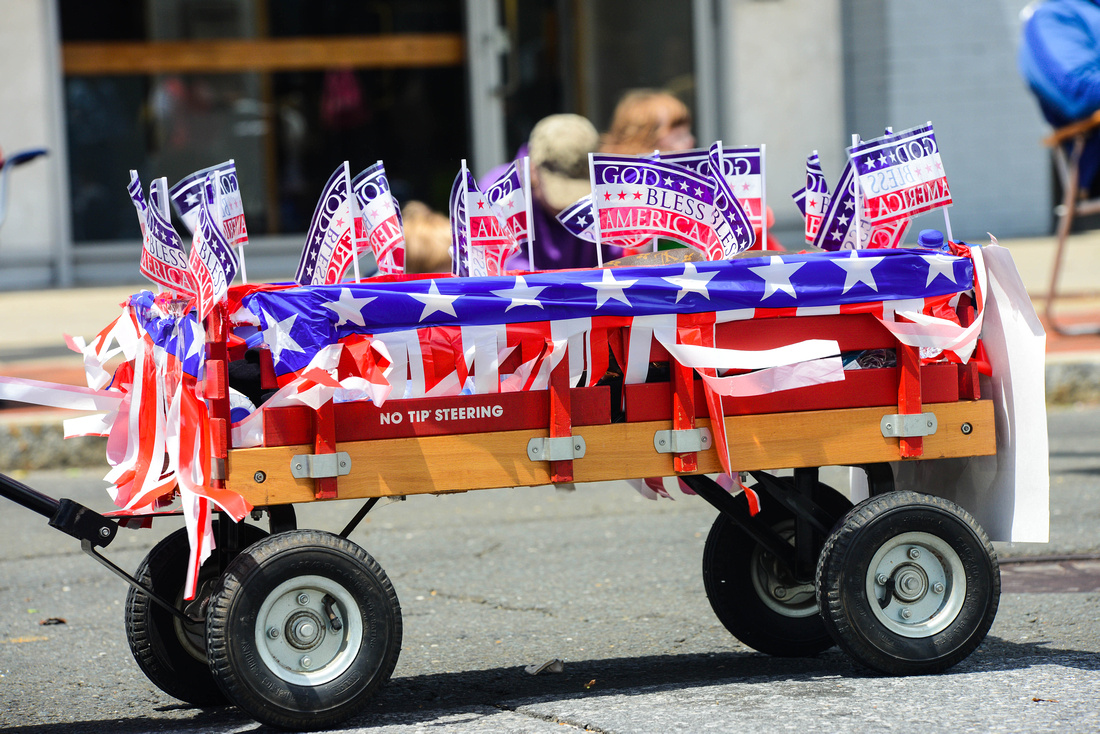 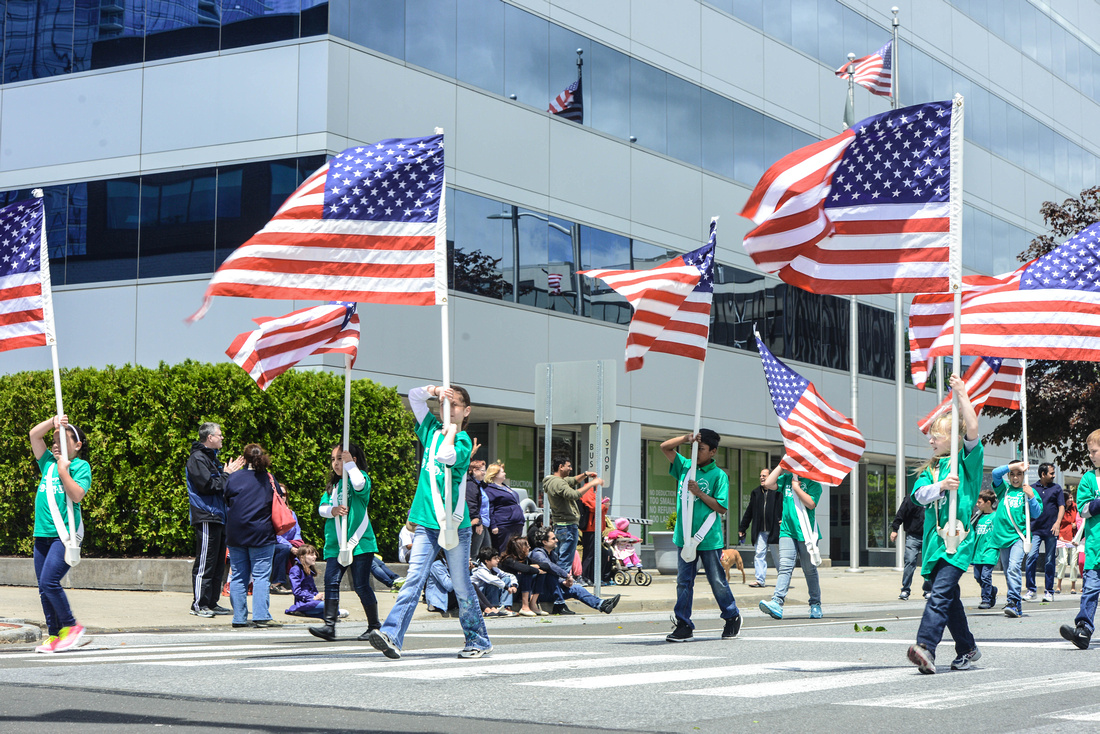